The Salty Six: Are High-Sodium Foods Increasing Your Stroke Risk? 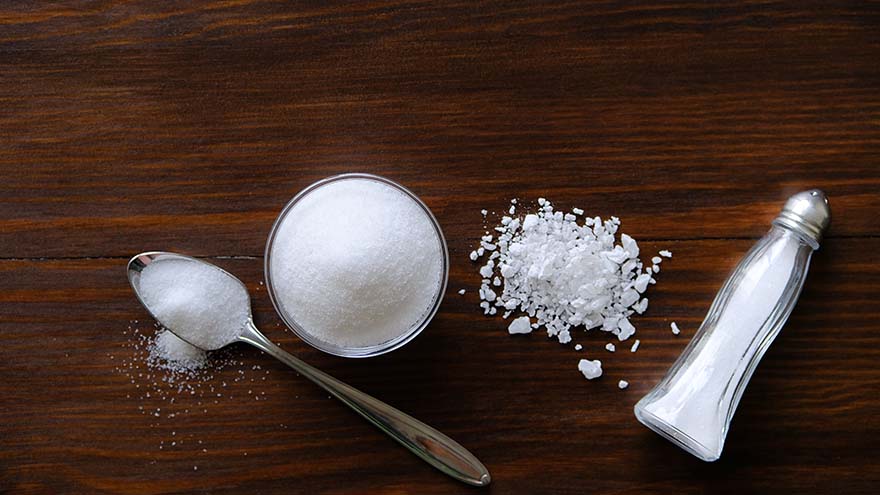 Did you know that the average American consumes 3,400 milligrams of sodium each day? That’s a dangerous number considering that the American Heart Association recommends limiting daily sodium intake to 1,500 milligrams (about half the weight of a penny) to reduce the risk of heart disease and stroke. The problem is not necessarily that you’re putting too much salt on your food, it’s that salt is already in the foods you’re regularly eating.

To help keep your sodium intake at a healthy level, make sure you’re aware of “The Salty Six,” six sneaky foods that are surprisingly high in sodium.

If some of your favorite foods are on this Salty Six list, don’t panic. Although these foods can be high in sodium, it isn’t necessary to cut these foods out of your diet completely. It’s just important to eat them in moderation and be mindful of your daily sodium intake. Look for low-sodium options, use herbs and spices instead of table salt and do your best to stay under the recommended daily limit of 1,500 milligrams.”