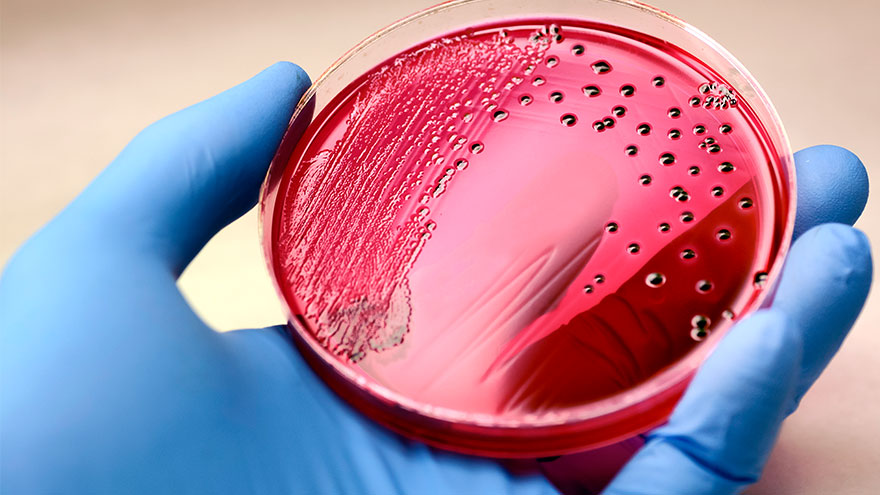 According to the Global Sepsis Alliance, 1 in 5 deaths worldwide are associated with sepsis. If not recognized early and treated promptly, sepsis is the final common pathway to death from most infectious diseases worldwide, including viruses such as COVID-19. We spoke with Jeremy Gonda, MD, a critical care physician from Renown Health’s Sepsis Committee to increase public awareness of this preventable medical emergency.

Sepsis is a response to infection—bacterial, viral or fungal—and can start anywhere in the body and spread into the bloodstream. The body is trying so hard to fight an infection that it begins releasing chemicals into the bloodstream that cause inflammation and the shutdown of multiple organ systems.

“It carries a very poor prognosis in general unless you catch and treat it very early,” said Dr. Gonda. “Any infection can lead to sepsis. Typically your immune system takes care of the infection. It doesn’t progress, but in cases where the infection becomes severe, or the immune system doesn’t function properly, people can certainly die. So there’s, unfortunately, a very high mortality rate associated with sepsis.”

According to the Centers for Disease Control and Prevention, each year at least 1.7 million adults in America develop sepsis. While you can recover from sepsis if caught early, many sepsis survivors suffer from long-term physical and psychological effects.

What are the signs of sepsis?

One way to spot sepsis is to use the acronym SEPSIS:

Keep in mind that sepsis symptoms can vary depending on where the infection starts. “Patients may experience urinary burning if they have a urinary tract infection or a cough and shortness of breath if they have pneumonia first,” said Dr. Gonda. “However, often symptoms are more generalized or subtle such as fevers, confusion and malaise.”

How do you develop sepsis?

When germs enter your body, they can cause an infection. If you don’t stop that infection, it can cause sepsis. Areas of infection that more commonly result in sepsis include:

Who is most at risk?

People with compromised immune systems are at greater risk for sepsis, such as “The very young, the elderly and any people who may have conditions that suppress your immune system,” said Dr. Gonda. “For instance, if you have diabetes or if you’re an organ transplant patient who is on immunosuppressant therapy, you’re at somewhat higher risk.”

Sepsis is often considered a hospital-acquired infection, but a study in The Journal of American Medical Association found that 80% of sepsis cases occur outside of a hospital. That’s why it’s especially important to remember any infection can lead to sepsis, and anyone can develop sepsis from an infection.

Timing is critical in the case of sepsis and septic shock. According to a study on septic shock patients, there is a 7.6 percent decrease in survival for each hour treatment is delayed. On the other end, if treatment is given within an hour of the first drop in blood pressure, the survival rate is 80 percent.

Because sepsis can be so deadly, it’s important to seek medical attention as soon as possible. “If you’re not getting any better, if you think symptoms are progressively worsening – you should definitely be evaluated by a doctor,” said Dr. Gonda.