What is Dry Drowning? 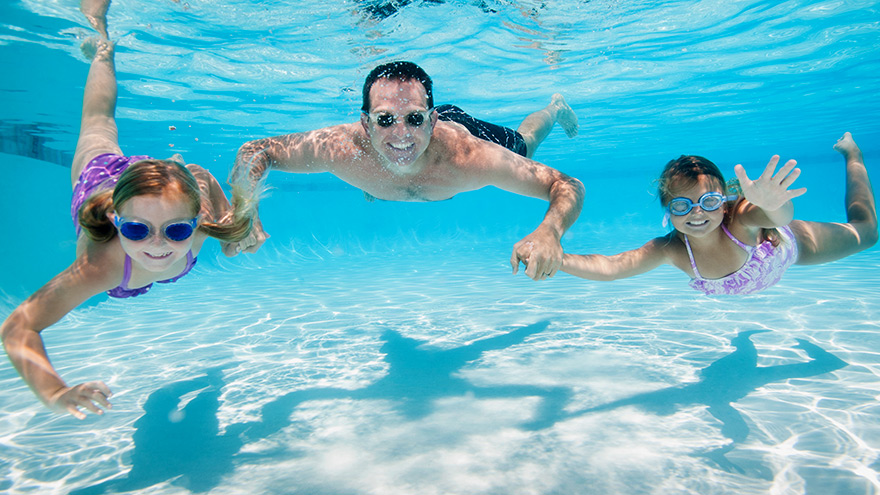 Whether you're a parent, grandparent, caregiver or sibling, you should know drowning is the second leading cause of death among children. Yet, while we are vigilant about protecting children from water accidents and drowning, a condition known as dry drowning or delayed drowning can go unnoticed. In fact, most people aren't even aware it exists.

Dry drowning is a side-effect of a near-drowning experience and includes spasms of the vocal cords and larynx — known as a laryngospasm. This occurs when the body attempts to shut down the passage of any liquid into the lungs.

Unfortunately, it can also shut down the passage of air into the lungs and force fluid into the stomach and lungs. Often the condition is not discovered until it's too late — severe cases can cause death within one to 24 hours after a water incident occurs.

Novice or first-time swimmers are at increased risk, as are children with asthma and known breathing issues. In addition, children who have had pneumonia or experienced acute respiratory distress syndrome are also at greater risk.

To reduce these factors, caregivers should be exceptionally watchful of inexperienced swimmers. According to Leland Sullivan, MD, of Northern Nevada Emergency Physicians, children under the age of 5 are most susceptible to drowning and often drown in residential swimming pools. Infants less than 1-year-old most often drown in bathtubs.

What are the signs of a dry drowning episode?

If your child has a near-drowning incident, a few moments of coughing until they calm down is normal. However, you should know the more severe signs and symptoms to watch for during the 24 hours following the incident, including:

What is the treatment and prognosis for dry drowning?

Dr. Sullivan recommends that all victims of near-drowning incidents seek medical attention, even if they have no symptoms. If caught early, dry drowning can be treated.

If you think your child is experiencing a dry drowning episode, go to the nearest emergency room as quickly as possible — do not attempt treatment at home. Healthcare professionals will work to supply oxygen to your child's lungs to restore and regulate breathing.